Do you know the Serdan Brothers? 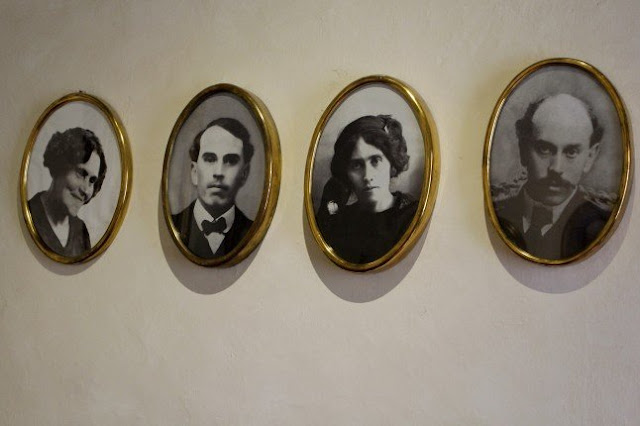 The national history books tell that the Mexican Revolution began on November 20, 1910 but the official story begins in Puebla, two days before, with the Serdán brothers: the first martyrs of the movement. It was them under the ideals of freedom and democracy that fought before anyone for a change in Mexican society.

When in 1908 the then President Porfirio Díaz declared in an interview that Mexico was ready for Democracy and that he welcomed the creation of opposition parties in the country; the men and women who were looking for a change saw in those words the first signs of "near progress".

Aquiles Serdán, the youngest of three brothers was one of the men with an anti-reelectionist spirit who supported from the beginning  Francisco I. Madero. In Puebla, Serdán founded the political club: Luz y Progreso which published the weekly La No Reelección and whose circulation was very short due to the lack of funds from the members of the club.

Máximo Serdán the younger brother  was one of the first revolutionaries who fought in a notorious disadvantage against the almost one thousand soldiers the governor sent to finish off the rebels.

Carmen Serdán, Aquiles' older sister was one of the few survivors of that conflict; she climbed armed to the roof of her house to incite the neighbors to join the fight she was wounded by a bullet and  after the confrontation imprisoned along with her mother in the jail of La Merced.

Mexico has a lot to tell, soak in the story of this beautiful country, travel to Rio Lagartos and enjoy Yucatan by staying in Hotel Tabasco Río.